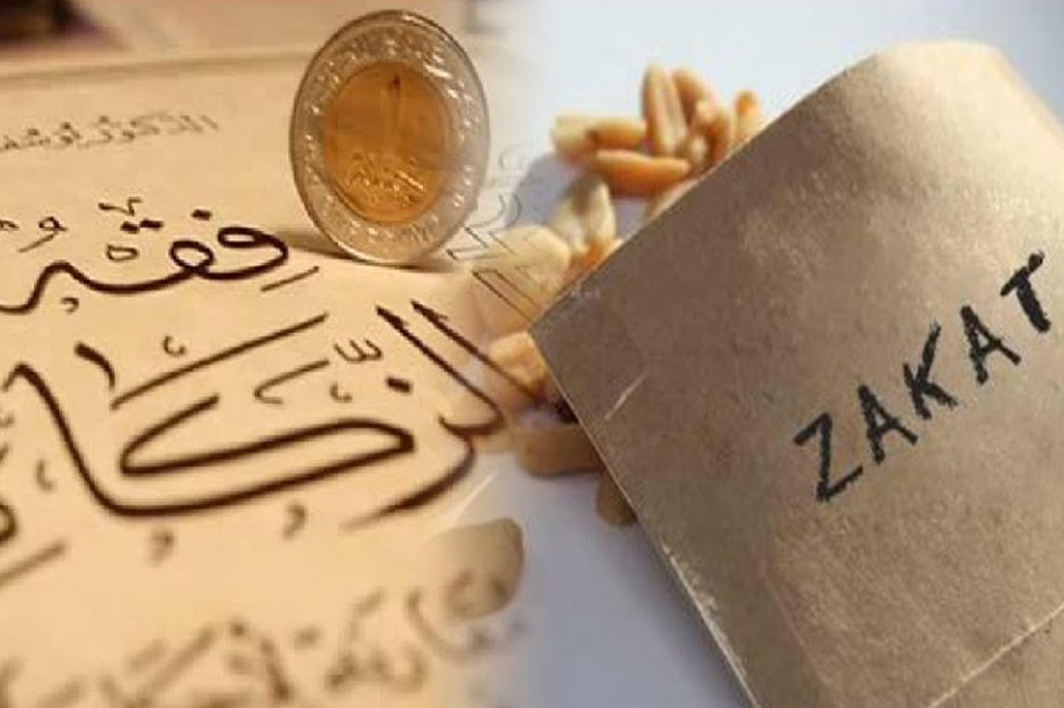 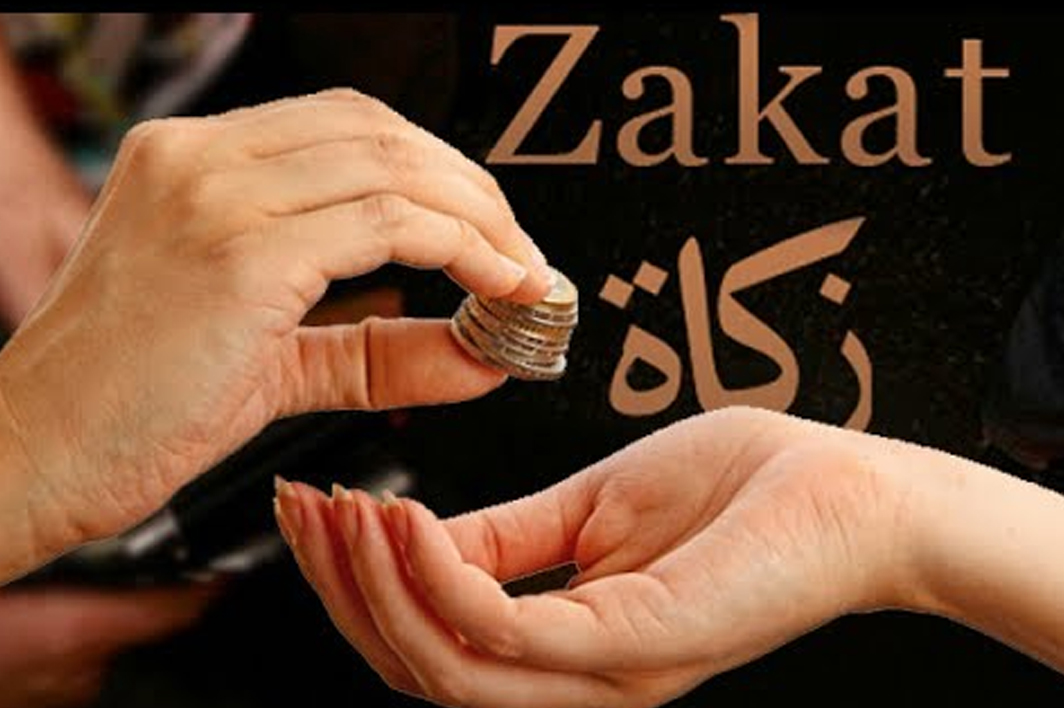 This is the most important organ of IMARAT - E - SHARIAH having the status of a nucleus. It is the Islamic treasury where in the amount of sadquat, zakat, contribution and donation made by the Muslim Ummah are kept and maintained. This deptt. is looked after by a Secretary and functions under the control and guidance of Ameer-e-Shariat. The expenses being incurred on the entire activities and maintenance of different departments are made out of this treasury. Besides, everyday hundreds and thousands of rupees are distributed among widows, diseased and victims of natural calamities. Stipends are also provided to the hundreds of poor students studying in different modern and technical institutions on monthly basis, hundreds of widows are also given suitable amount as per need in the shape of stipend regularly out of this fund.

Besides, a separate Relied Fund has now been created within this department to provide relief in the shape of cash, kind etc. to the victims of flood, fire, communal riots, drought etc. Lacks & lacks of rupees were spent on rehabilitation of thousands of victims. Similarly out of India, victims and suppressed Muslims of Samarna. Balqan and Palestine were also helped. In the past IMARAT - E - SHARIAH sent lacks and lacks of rupees out of this Baitulmal Relief Fund.

Every year northern parts of Bihar is generally affected by flood. It has become a common feature. Last year IMARAT - E - SHARIAH performed the relief work and spent a whopping sum of more that Rs. 10 lacks. The main source of Baitulmal and its relief fund as stated above is the amount of zakat, sadquat and public donation which as a matter of fact are not enough to cater to the present requirements and expectations of the people.

We are thankful to the benevolent Muslim brothers both in India and abroad who donate liberally and encourage us to go on carrying out our mission -based programmes ahead. May Allah bless upon them with more and more prosperity and zeal to come forward to sincerely serve the causes of the Ummah and the suffering humanity.

To establish Islamic system of life on the lines as laid down and practiced by the Prophet (SAW) so that the Muslim should lead such a life within the frame work of Islamic law (Shariat).

To seek implementation and application of Islamic laws as far as possible through this medium, chief among them being the mandatory laws relating to marriage, divorce, inheritance, khaula, trust etc. in their original Islamic form and spirit.

To make ceaseless efforts to create such possibilities and potentialities that the divine laws of Islam may be strictly observed and the judicial system of Islam be established and implemented among the Muslims.

To safeguard and to look after all the Islamic rights and the interests of the Muslims.

To preach, propagate Deen-e - Shariat and to educate, inspire and guide the Musllim Ummah to observe holy laws of shariat in all spheres of life.

To unite the Muslims, irrespective of their schools of law, strictly on the basis of the kalima "LA ILAHA ILLALLAH MOHAMMADUR RASOOLULLAH" so that they should follow the commandments of Allah and the traditions of the prophet (SAW)and direct their collective energy and absolute faith in Allah alone.

a) To safeguard and preserve the identity of the Muslim and to promote the idea of religious tolerance and peaceful co -existence with other religious communities in India.

b) To strengthen the force of peace in the country and to develop the sense of mutual respect of the rights of different religious communities living in India.

c) To discourage and condemn every such act and practice of movement which aims at exterminating any one of the different sections of the people living in India, imposing by force any particular ideology, creed and belief by one on the other.

d) To invigorate and co-operate with of every such organizations and movements which have set before themselves the goal to respect the life, property and honour of different religious sects living in India and there by to weed out communal bias, discord and disunity from the minds of every individual.

To make efforts for the creation and establishment of different educational institutions both technical and non technical , hospitals and other services for the well being enlistment and relief to the suffering humanity.