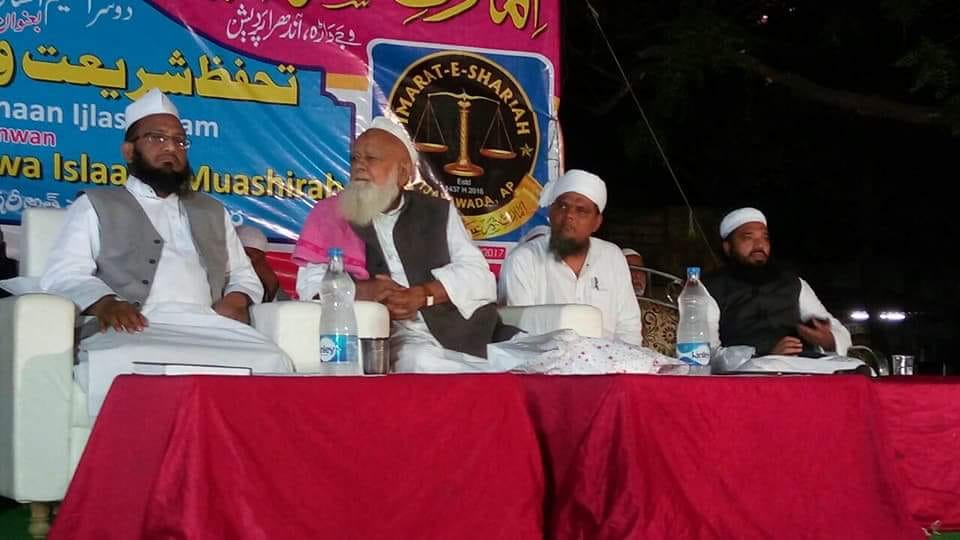 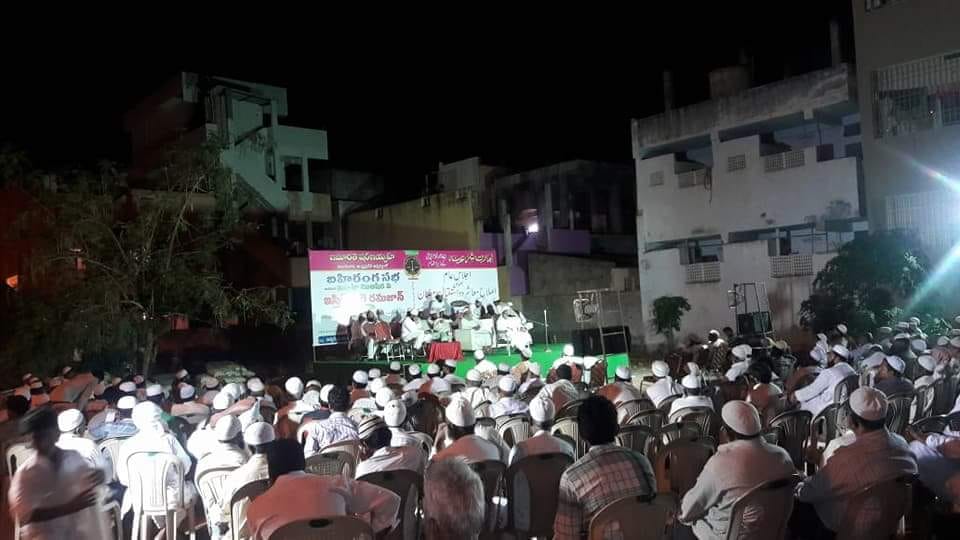 This is also an important department of IMARAT - E - SHARIAH through which IMARAT - E - SHARIAH has been undertaking the work of propagation of Islam and preaches the teachings of Prophet Mohammad صلی اللہ علیہ وسلم among both Muslim and Non Muslims through missionaries called Moballigheen. They are paid workers of this organization and are more than 100 in numbers. Throughout the years they work in the specific areas and organizing congregation. They deliver lectures by themselves and with the co-operation of the Ulama of the areas. They also make survey of the religious and economic condition of Muslims. They make every effort to persuade the Muslims to be aware of the Islamic way of life and its teachings. Their sincere efforts have produced very pious results. Due to their efforts thousands of Muslims who were involved in practicing the Un-Islamic rituals and customs and even idol worship because of their ignorance gave up and have adopted the right path. The serious challenge of “ Suddhi Sangathan” for deviating the Muslims from their Islamic faith and re-conversion to Hinduisms were undone by the sincere efforts of of Muballigheen in certain areas of All India They have brought tremendous changes amongst tribal Muslims, Gaddis (tribal Sects) by preaching Islam through Islamic schools, Makatibs and Madarsas among them.