I appreciate what I have seen in the clinic and the noble work offered to the poors specially. [Abdullah Omer Naseef, Vice-President, Parliament of Saudi Arabia-KSA] 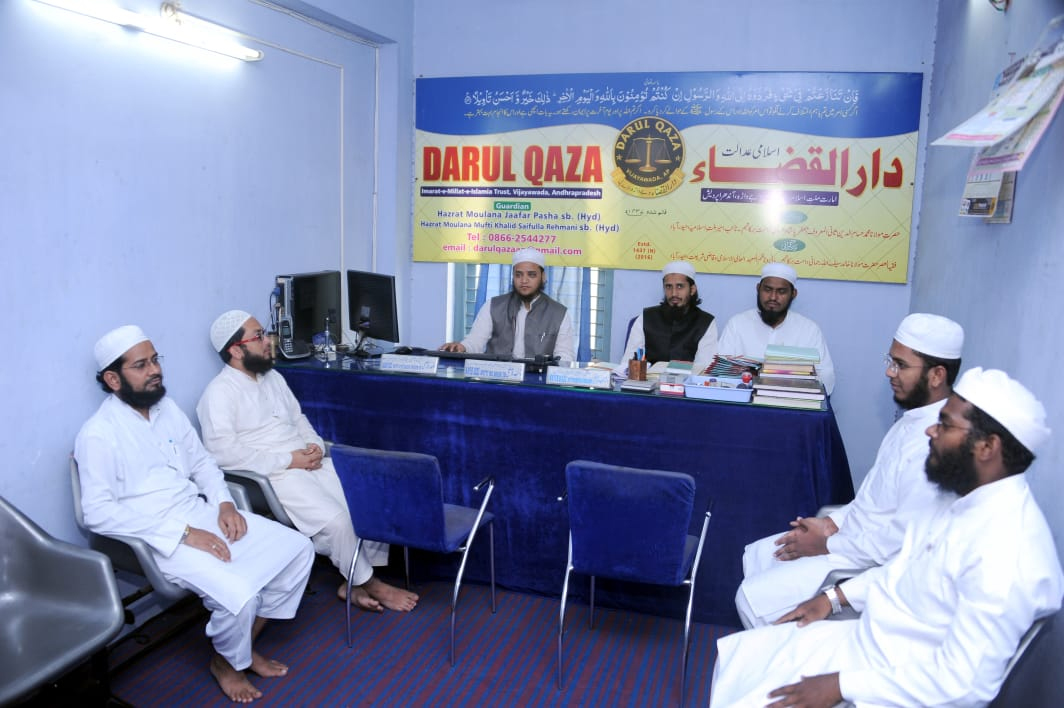 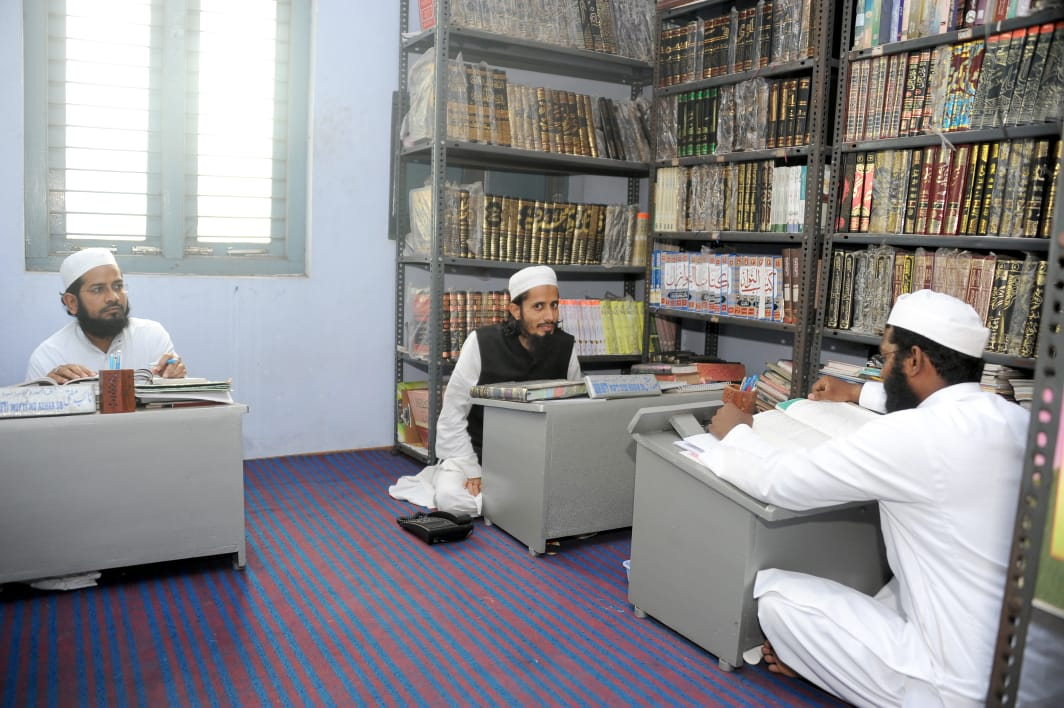 This department is headed by eminent Islamic scholars who have extensive knowledge with regard to Shariat laws. The advancement in the field of science and technology and other branches of human knowledge have changed the requirements and even the approach of the mankind. The Ummah require the guidance in the light of Islamic laws to observe and practice Shariat in their daily life in view of the new necessities and modern problems. This department makes comparative studies of modern necessities and the problems of the relevant period facing the human being in the light of the Shariat laws. The Muftis guide the Ummah in view of their needs and problems in the light of the Shariat laws as to in which circumstances and which provision of Shariat laws could be adopted, followed and practiced. Every day this department receives many letters containing various questions related to social, economic and religious problems to seek a reply in the form of legal opinion. Authentic replies in the form of Fatwas in accordance with Quran, Hadeeth & Sunnah are sent. Many complicated questions, problems and event disputes are solved locally through arbitration by the local people on the basis of the Fatwas issued by the Mufti of this organization and as such this department has been rendering great valuable services towards the Ummah,. Till date about five hundred thousand Fatwas have been issued on the different occasions by IMARAT - E - SHARIAH through this department. Besides, as resolved by Majlis-e-Shoora about 150 makatib (Centers of basic primary Islamic Education) have been established in different villages where the Muslim inhabitants are poor and not capable to educate their children by sending them to faraway place. The idea behind this project is to enable the children of poor Muslims to know the basic knowledge about Islam, Salat and other teachings related to different walks of life. Normally such children due to poverty are forced into different jobs in the early age to earn their live hood. The IMARAT - E - SHARIAH is busy in spreading the establishment of such maktabs at more and more places keeping in view its financing capability.